"Patience" is the 1st episode of Dead of Summer.

Camp Stillwater is about to reopen after being closed down for years. Deb, the new owner, has thrown her heart, soul and life savings into renovating the camp she loved as a child. She isn’t the only one excited to return as six former campers — Alex, Jessie, Cricket, Joel, Blair and Blotter — join her as counselors hoping to experience the freedom that camp brings now that they are older. Not part of the old crew, Amy is not just new to Camp Stillwater, but to camp in general. While Amy tries her best to fit in with the already tight group, Drew is content to be left alone. As everyone settles in and prepares for the campers' arrival, Amy is the first to get a feeling that something is not right with this idyllic summer camp.

Lake Stillwater, Wisconsin
1871 The tall man is playing a discordant note on his piano slightly turning his head as he presses the piano keys inside his candle lit cabin at night. Crickets chirp as seven bearded men with rifles and torches whisper as they run towards the cabin. Four of the men break into the cabin with one of them pointing his rifle at the tall man while he continues playing the piano. "That's him!", they shout to one another while walking towards the tall man. "Get his hands!" one of them says while trying to restrain the tall man while he struggles to continue playing the piano. Three men with rifles and torches stayed outside guarding the cabin. Inside the cabin the men scream, "What did you do to them? Where are they?" Bodies are seen floating face down in Lake Stillwater. The tall man strains his face as he continues struggling to play the piano as the men try to restrain him. More bodies float atop of the lake. The tall man continues playing his piano pressing hard on the keys as almost holding on as the men grab his hands. A man and a female float face down in the lake. The tall man continues playing the piano straining his face hard as he struggles with everyone. Even more bodies are floating on the lake. The tall man continues to struggle as he is looking up until he gives up, and is pulled away as his hands were pressing the piano. We see a panoramic view of all bodies in the lake, and bloody red water starts to gurgle to the top.

The night turns to morning in Lake Stillwater. "Miss You Much" by Janet Jackson plays in the background of Camp Stillwater. Amy is walking towards the bus when Joel startles her. Alex, Jason, Blair and Cricket show up and introduce themselves to Amy.

This episode received mixed reviews and was watched by 0.63 million viewers, scoring a 0.23 rating in the 18-49 demographic, ranking twenty-fifth in its time-slot.[5] 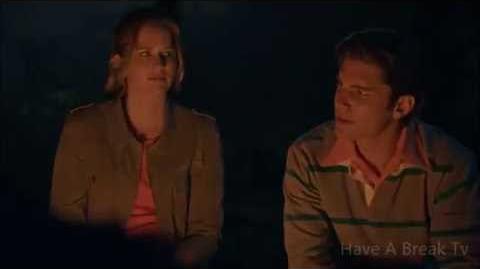 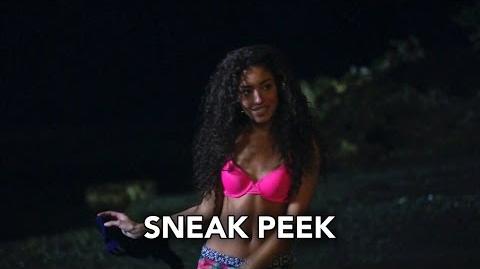 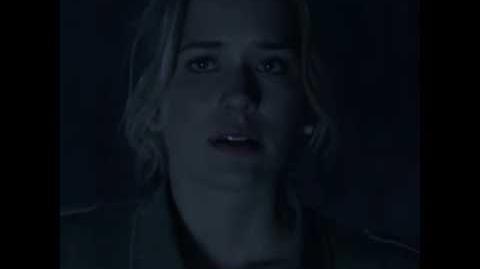 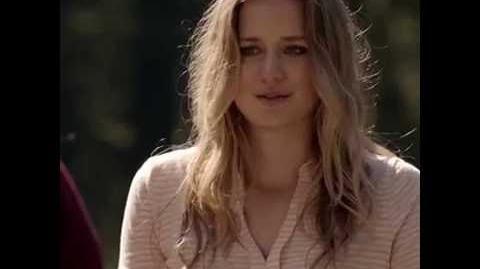 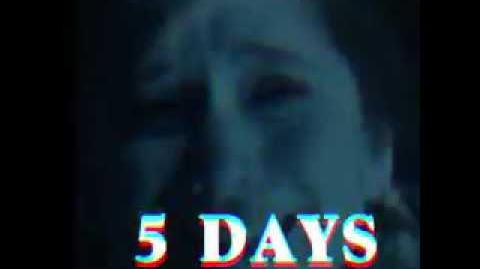 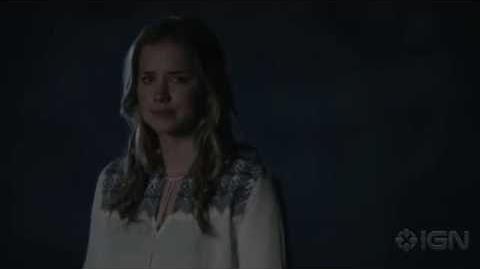 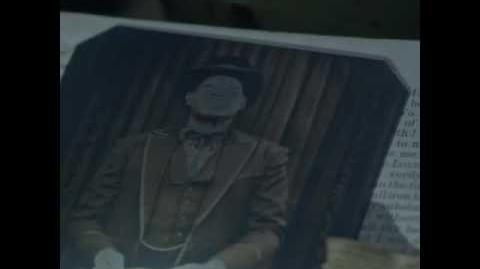 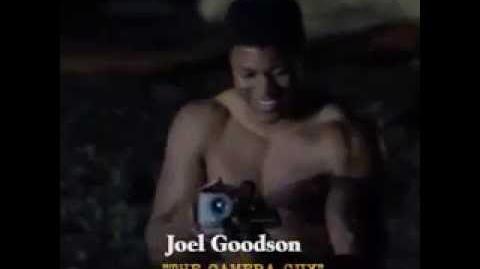 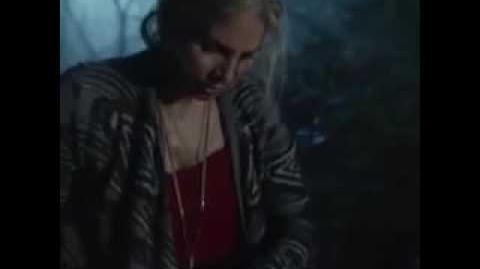 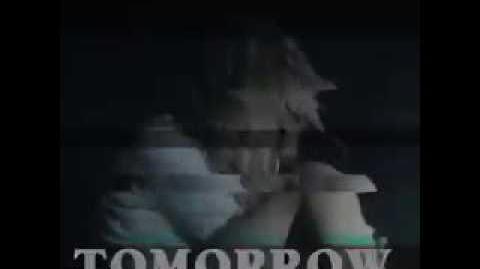 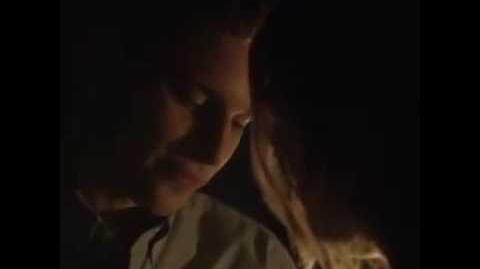 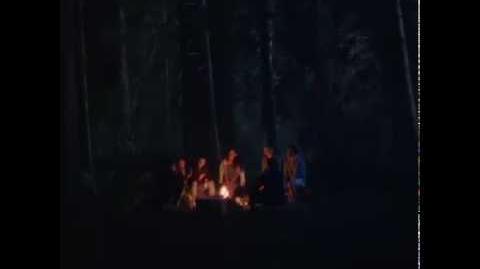 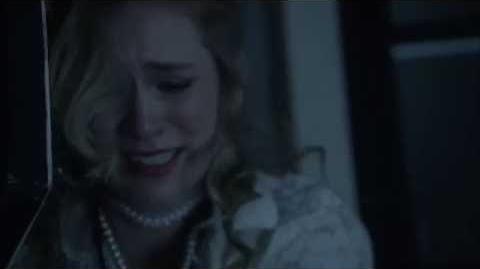 Retrieved from "https://deadofsummer.fandom.com/wiki/Patience?oldid=10020"
Community content is available under CC-BY-SA unless otherwise noted.