"Modern Love" is the 4th episode of Dead of Summer.

With a string of unfortunate events plaguing the start of the summer at Camp Stillwater, Deb decides to push up the masquerade ball to try and revitalize the morale. But as the campers begin the preparations for the ball, the counselors start to compare notes of the strange occurrences they have encountered. With too many weird things taking place to be a coincidence, Alex, Cricket and Amy are determined to get to the bottom of what is happening. As their investigation turns towards Deb, Joel finds himself in a tricky situation. Meanwhile, flashbacks feature Drew who is being haunted by his past. 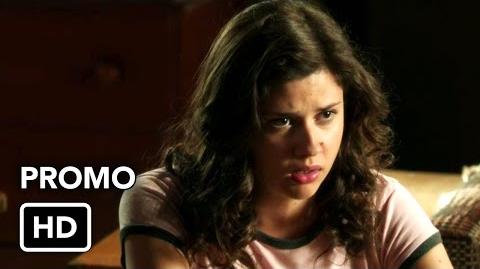 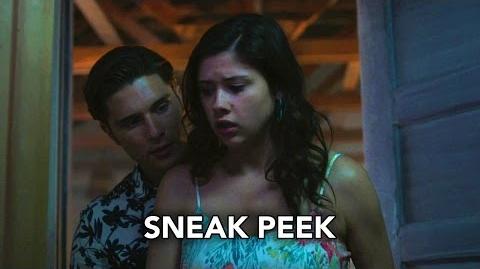 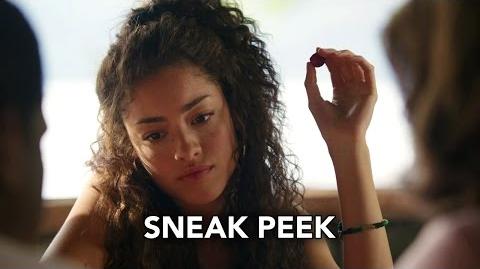 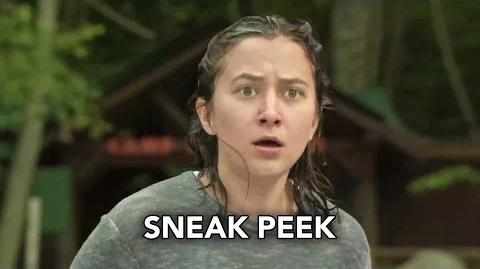 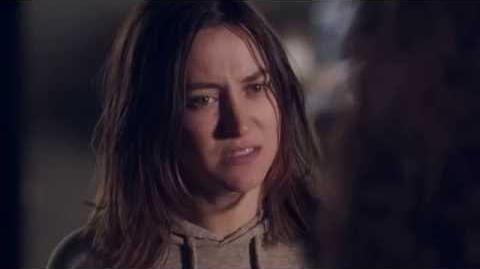 Dead of Summer - 1x04 (From Modern Love) Behind the Scenes 1

Retrieved from "https://deadofsummer.fandom.com/wiki/Modern_Love?oldid=10023"
Community content is available under CC-BY-SA unless otherwise noted.