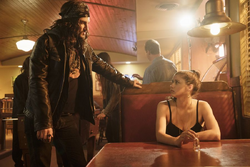 "Mix Tape" is the 3rd episode of Dead of Summer.

The summer is off to a rough start for the counselors at Camp Stillwater and a night away in town is a much-needed break. Both Cricket and Jessie see the free time as an opportunity to make headway with their crushes, but when one of them goes a little too far the evening takes a dangerous turn. Stuck covering the campers while the rest are in town, Blair and Joel use movie night as a way to make their own romantic overtures. Meanwhile, flashbacks show why Cricket's plans to attract Alex's attention include insulting graffiti. 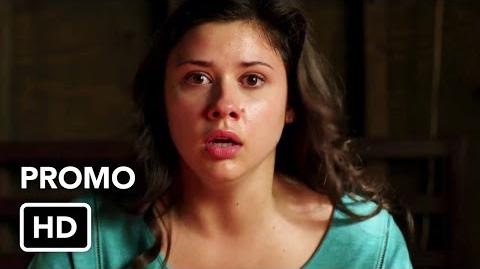 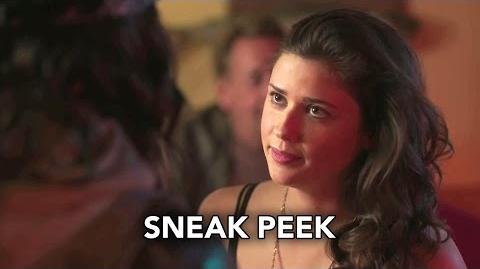 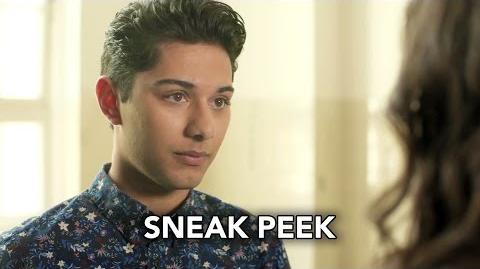 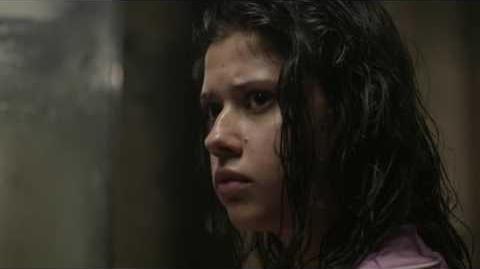 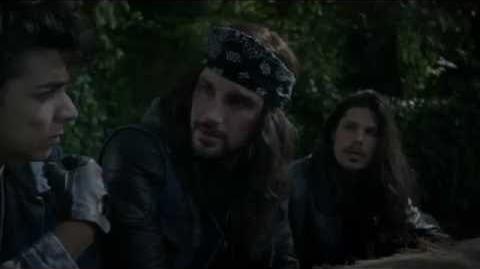 Retrieved from "https://deadofsummer.fandom.com/wiki/Mix_Tape?oldid=10022"
Community content is available under CC-BY-SA unless otherwise noted.