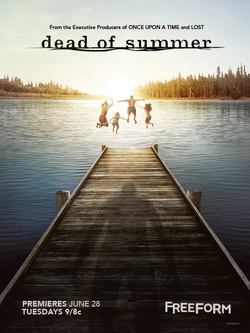 This article contains episode summaries for Freeform's Dead of Summer. 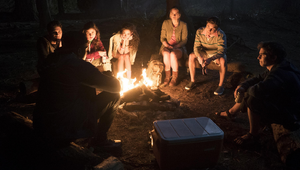 Plot Synopsis: Camp Stillwater is about to reopen after being closed down for years. Deb, the new owner, has thrown her heart, soul and life savings into renovating the camp she loved as a child. She isn’t the only one excited to return as six former campers — Alex, Jessie, Cricket, Joel, Blair and Blotter — join her as counselors hoping to experience the freedom that camp brings now that they are older. Not part of the old crew, Amy is not just new to Camp Stillwater, but to camp in general. While Amy tries her best to fit in with the already tight group, Drew is content to be left alone. As everyone settles in and prepares for the campers' arrival, Amy is the first to get a feeling that something is not right with this idyllic summer camp. 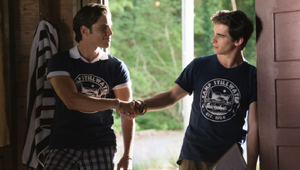 Plot Synopsis: The campers arrive to Camp Stillwater and quickly Alex and Blotter realize one of their new charges, Anton, is going to be a handful. With the tendency to wander off into the woods talking to himself, Alex and Blotter think the shy kid just has an imaginary friend. But when Anton starts talking about "the Tall Man" and communicating cryptic messages to them, they begin to wonder what lurks in the woods around Stillwater. Meanwhile, flashbacks show how Alex got his "if you want something in life, you have to take it" attitude. 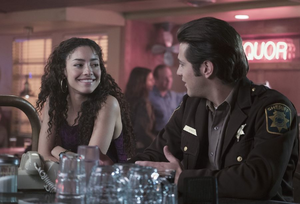 Plot Synopsis: The summer is off to a rough start for the counselors at Camp Stillwater and a night away in town is a much-needed break. Both Cricket and Jessie see the free time as an opportunity to make headway with their crushes, but when one of them goes a little too far the evening takes a dangerous turn. Stuck covering the campers while the rest are in town, Blair and Joel use movie night as a way to make their own romantic overtures. Meanwhile, flashbacks show why Cricket's plans to attract Alex's attention include insulting graffiti. 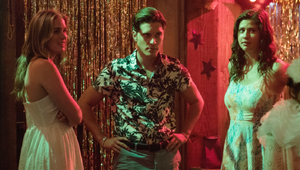 Plot Synopsis: With a string of unfortunate events plaguing the start of the summer at Camp Stillwater, Deb decides to push up the masquerade ball to try and revitalize the morale. But as the campers begin the preparations for the ball, the counselors start to compare notes of the strange occurrences they have encountered. With too many weird things taking place to be a coincidence, Alex, Cricket and Amy are determined to get to the bottom of what is happening. As their investigation turns towards Deb, Joel finds himself in a tricky situation. Meanwhile, flashbacks feature Drew who is being haunted by his past.

How to Stay Alive in the Woods 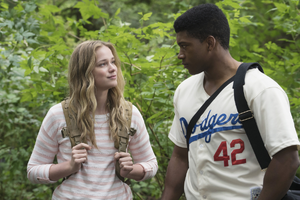 See main article: "How to Stay Alive in the Woods"

Plot Synopsis: Deb and the counselors take the campers on an overnight camping trip deep into the woods for an unforgettable experience. As everyone is pitching tents and trying to find the perfect marshmallow roasting stick, Joel grows uneasy about what is happening at Camp Stillwater. Meanwhile, flashbacks feature Joel. 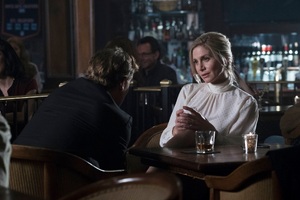 Plot Synopsis: Everyone is shaken by the latest dark events that have transpired at Camp Stillwater. No longer able to ignore that something seriously wrong is happening, some of the counselors decide to take drastic measures to get answers. Also searching for answers, Deputy Sykes gets a tip from the past the he may be on the right path. Meanwhile, flashbacks feature Deb. 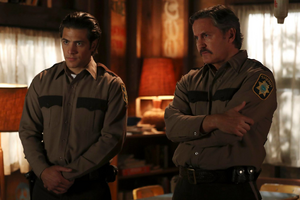 Plot Synopsis: As the counselors and Deputy Sykes put together the pieces of what is happening at Camp Stillwater, Sykes knows that something has to be done to stop it. With the help of Deb and the counselors, he comes up with a plan that will hopefully end the attacks before someone else gets hurt... or worse. Meanwhile, flashbacks feature Deputy Garrett Sykes. 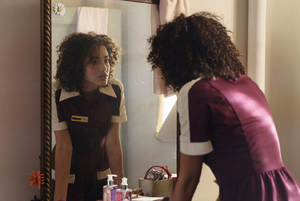 See main article: "The Devil Inside"

Plot Synopsis: As Deb, Deputy Sykes and the counselors all try to come to grips with what took place at Camp Stillwater, a sense of calm finally comes over the camp. But with so much having taken place, can the summer really be saved? Meanwhile, flashbacks feature Jessie.

Galleries of promotional stills released to promote the season.

Gallery of videos used to promote the season. 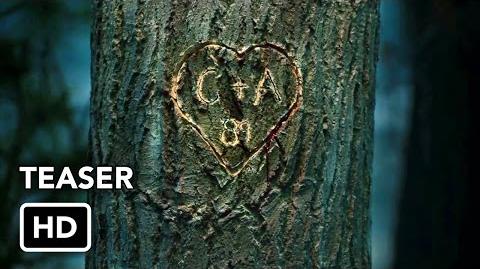 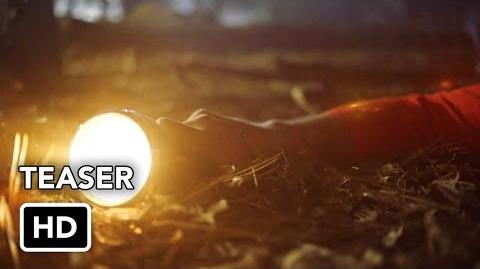 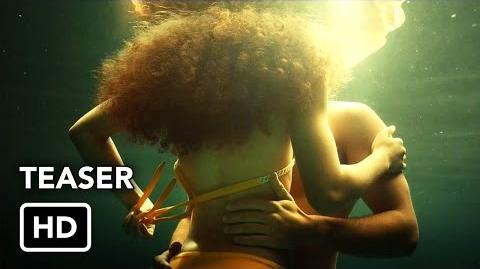 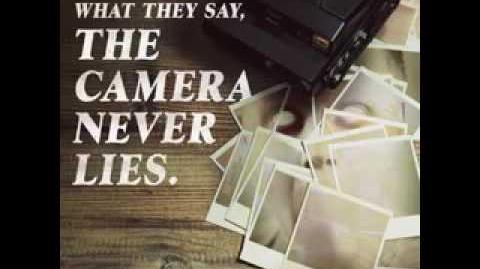 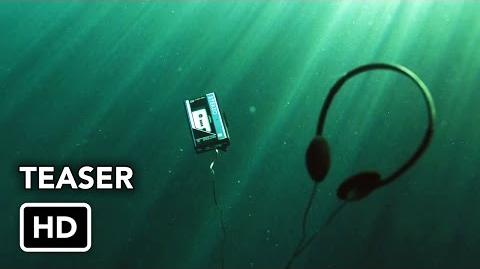 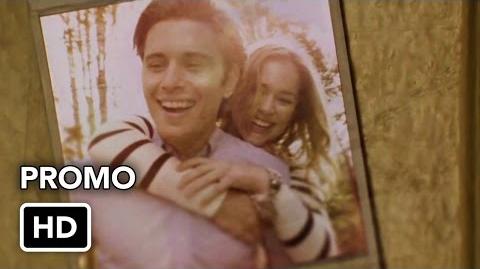 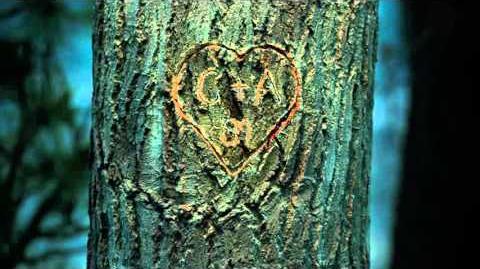 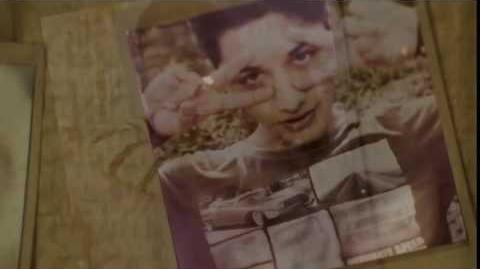 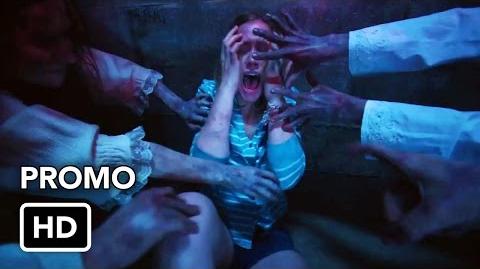 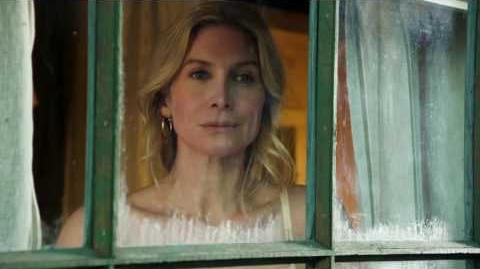 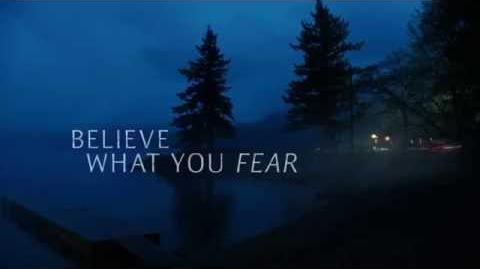 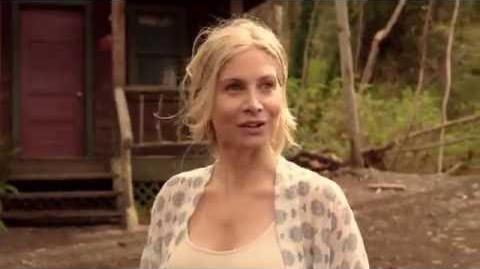 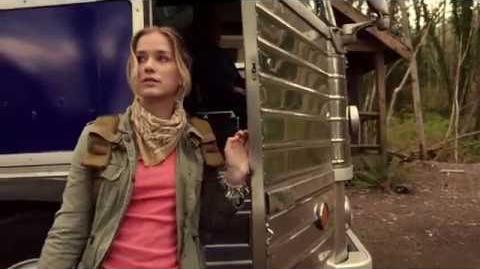 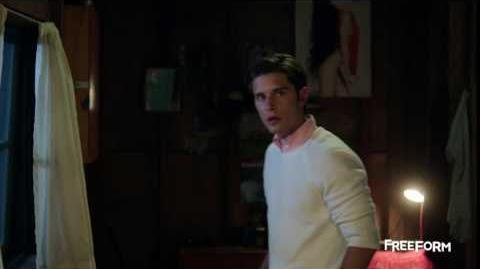 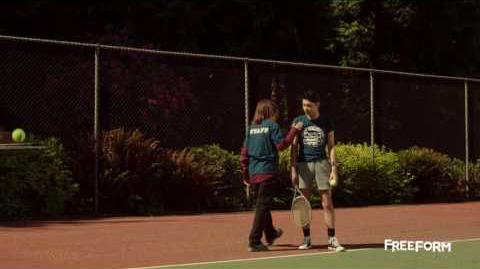 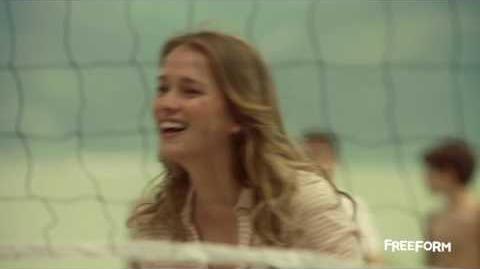 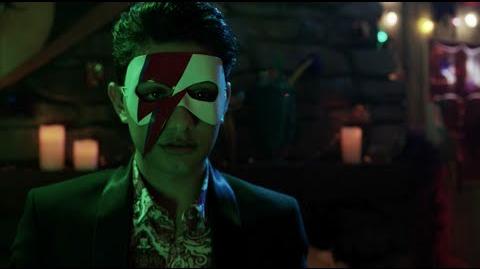 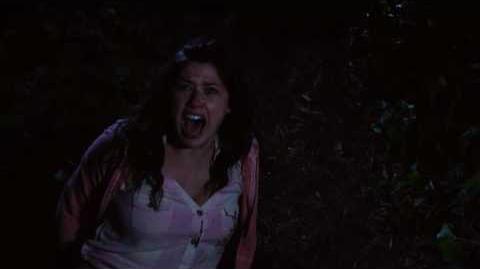 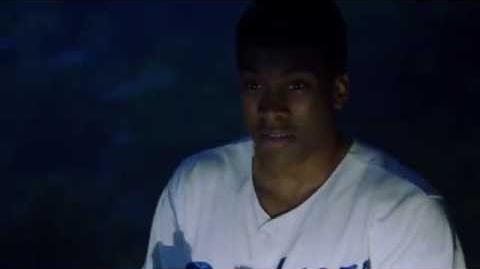 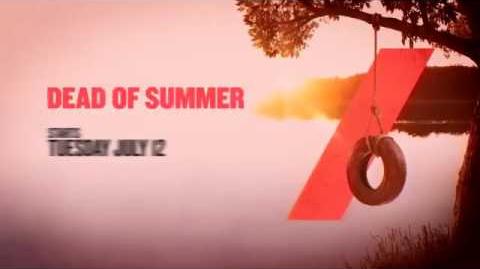 Retrieved from "https://deadofsummer.fandom.com/wiki/Dead_of_Summer?oldid=10031"
Community content is available under CC-BY-SA unless otherwise noted.