"Barney Rubble Eyes" is the 2nd episode of Dead of Summer.

The campers arrive to Camp Stillwater and quickly Alex and Blotter realize one of their new charges, Anton, is going to be a handful. With the tendency to wander off into the woods talking to himself, Alex and Blotter think the shy kid just has an imaginary friend. But when Anton starts talking about "the Tall Man" and communicating cryptic messages to them, they begin to wonder what lurks in the woods around Stillwater. Meanwhile, flashbacks show how Alex got his "if you want something in life, you have to take it" attitude.

This episode was watched by 0.49 million viewers, scoring a 0.20 rating in the 18-49 demographic, ranking fourtieth in its time-slot.[1] 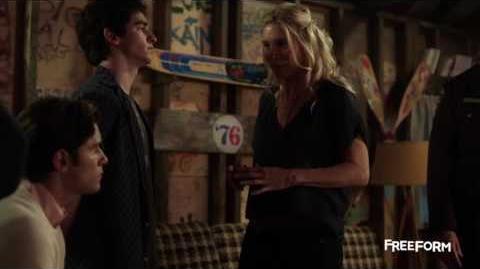 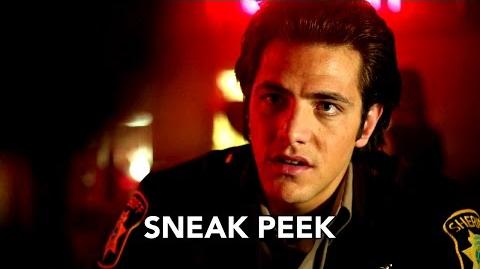 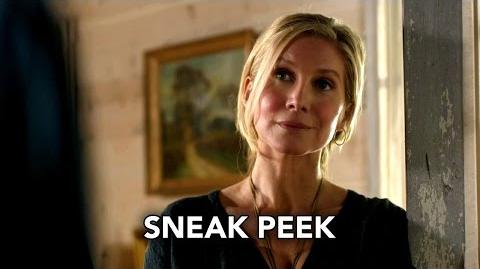 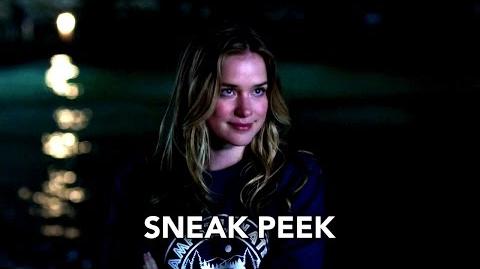 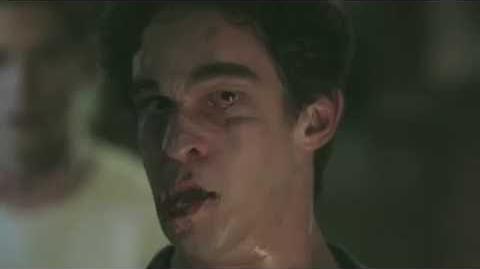 Retrieved from "https://deadofsummer.fandom.com/wiki/Barney_Rubble_Eyes?oldid=10021"
Community content is available under CC-BY-SA unless otherwise noted.